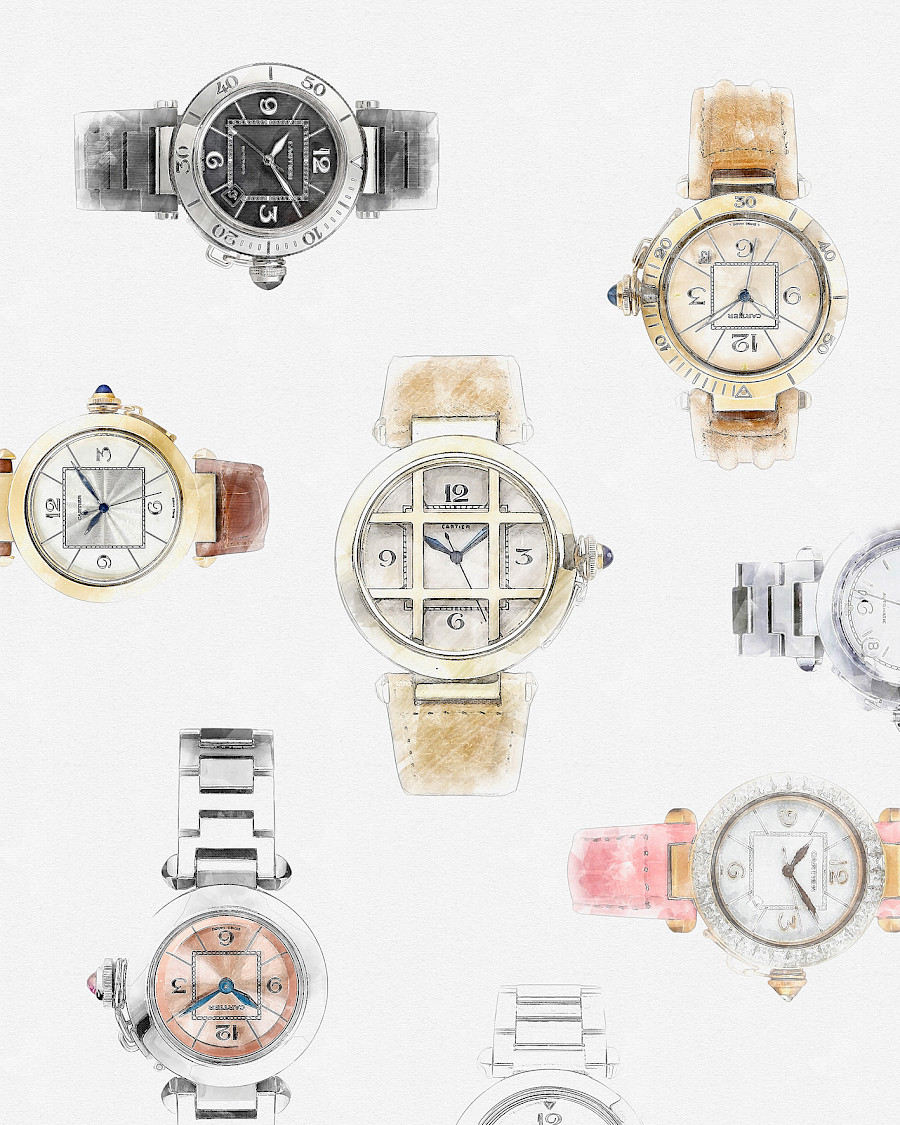 Utterly contemporary, despite debuting in the 1980s, the Pasha de Cartier watch is a timeless staple, a piece that transcends eras. It continues to inspire, boasting boundless creativity and an intelligent design that allows it to evolve while remaining in tune with the era in which it exists.

Launched in 1985, its name pays tribute to the Pasha of Marrakesh, a lover of fine watchmaking and lifelong customer of Louis Cartier. Extraordinary diameter, chained crown and entirely in yellow gold: it very quickly became a heritage piece. 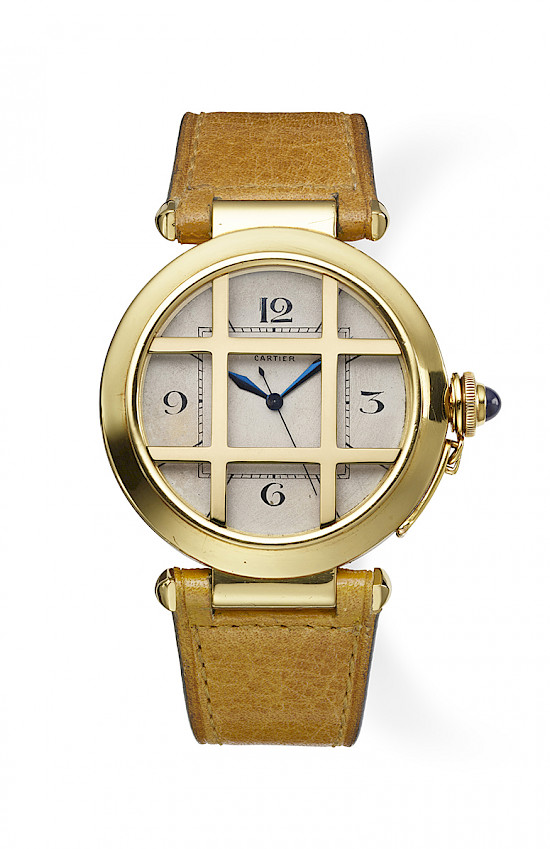 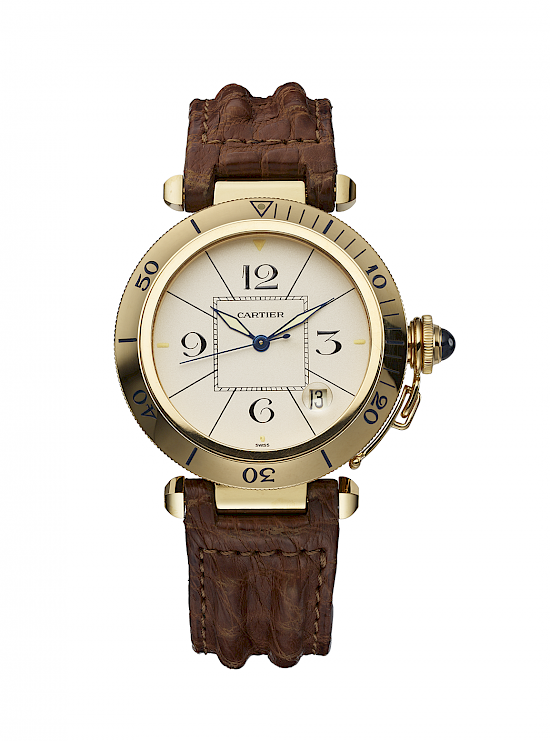 Throughout years the watch went through different Cartier variations: from the Pasha C, the first to introduce steel in 1995 to the Pasha 32, precious and officially feminine (1998), and from the Pasha 42 with its greater dimensions (2005) to the Miss Pasha in 2009, introducing a mini version, joyous, and colourful. 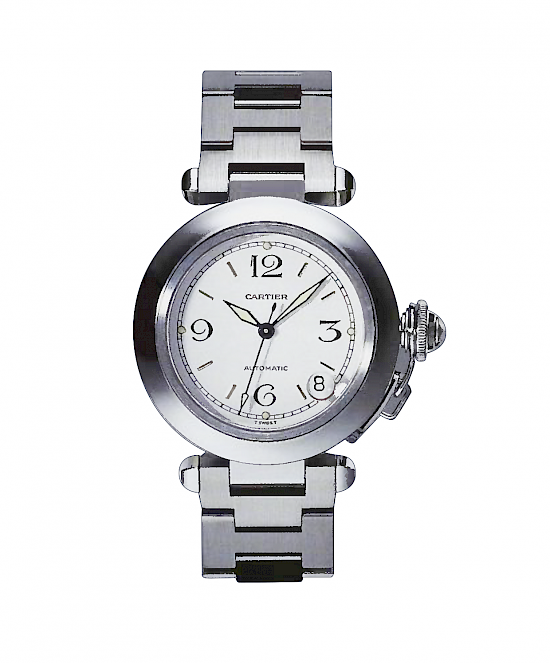 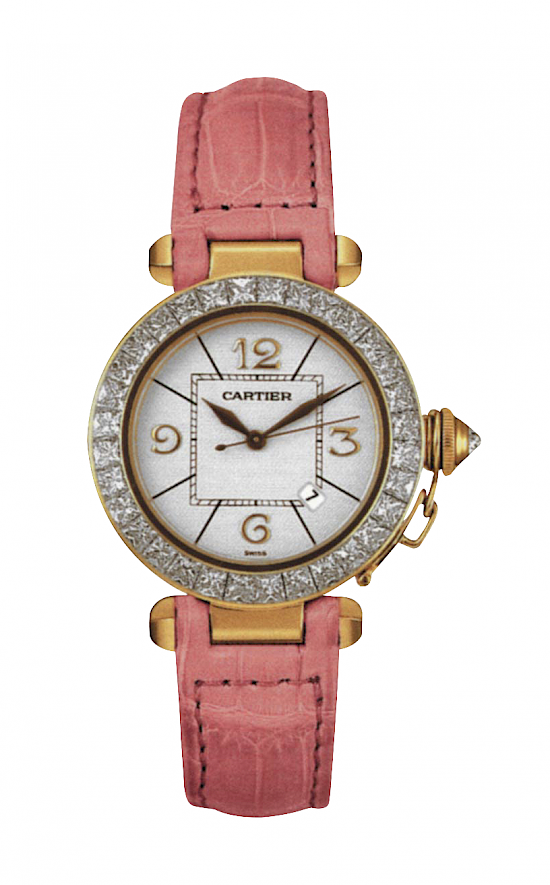 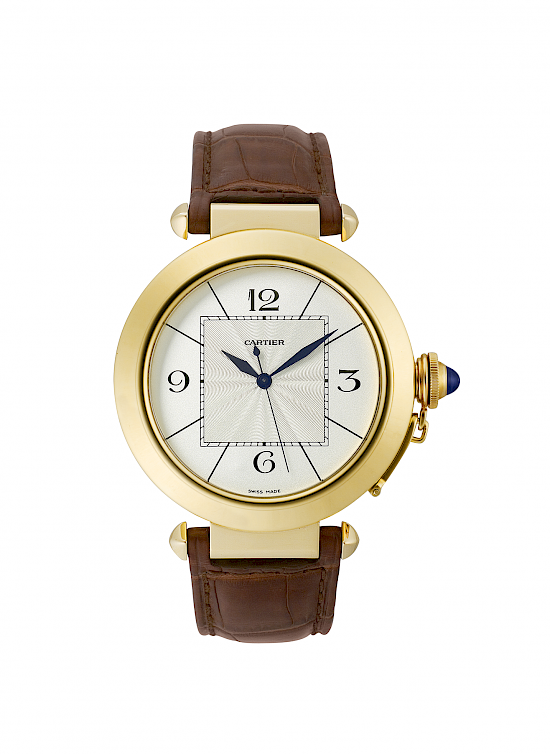 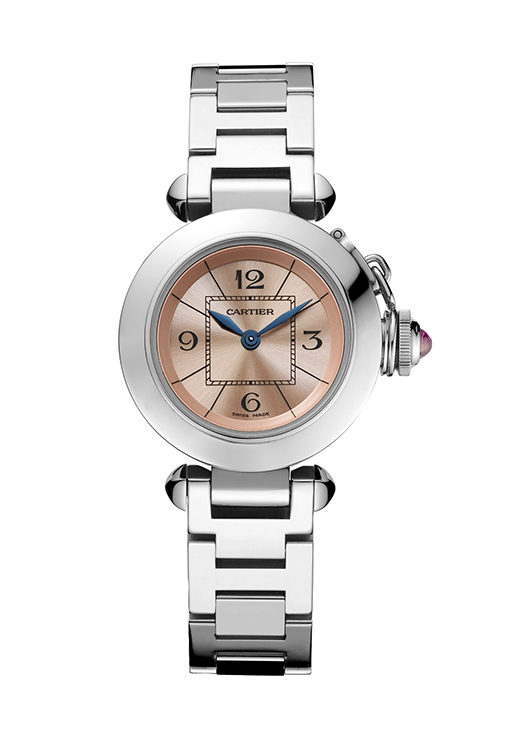 In 2020, Cartier brought the iconic Pasha watch back to life by inaugurating new, unique, and diverse creative projects that set them apart from previous generations. The Pasha de Cartier watch for the 2020s is classic yet contemporary and remains as edgy as ever. Steel or gold cases, new 30mm or 41mm sizes, Pasha stands out as a cult watch for a new generation made of both men & women. 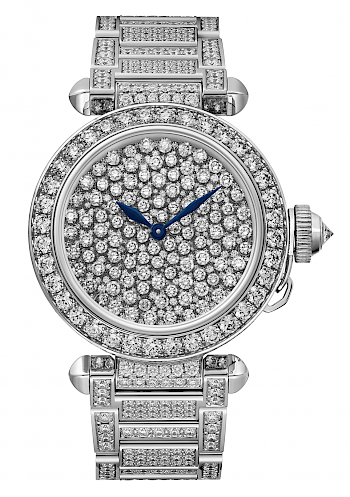 In 2022, the Pasha de Cartier Grille took centre stage once more. The grid of the watch reinforces the watch’s strong graphic signature, the square inside the circle and the four oversized Arabic numerals that it sits over and marks out. A grid whose design gives this character-rich watch a spectacular textured effect. Delicately recreated, it encases the dial. Moreover, its surface is entirely hand-polished. How is it removable? The Manufacture has developed a new system supported by four tiny clasps with a very complex spring to scale. This allows it to be attached and detached with ease. The watch is easy to wear with or without it, for two different styles. The Pasha de Cartier Grille watch is available in an all-gold 41 mm version and in 30 and 35 mm jewellery versions. 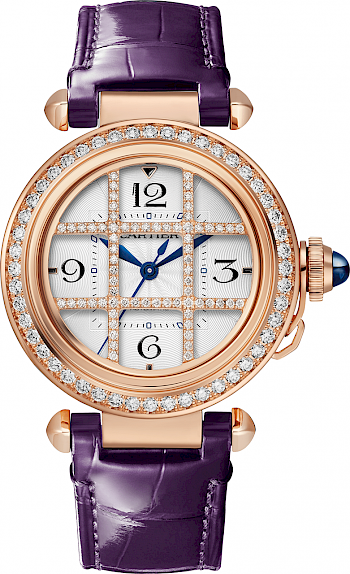 THE PASHA COMMUNITY
As a celebration of the rebirth of the cult watch, the Maison unveiled in 2020 a new campaign highlighting a community of unique personalities who are changing the codes of success by forging exceptional and diverse paths of creativity. With this campaign, Cartier recalls the unique ability of these creators to transcend preconceived ideas and forge new, exceptional paths towards achievement. The Maison entrusted the articulation of this vision to New York fashion photographer Craig Mc Dean, with images centered around the new Pasha ambassadors Rami Malek, Troye Sivan, Willow Smith, Maisie Williams and Jackson Wang.

THE PASHA DE CARTIER WATCH WITH COMPLICATIONS
MOON PHASE, SKELETON AND FLYING TOURBILLON
Developed and produced at the Cartier Manufacture in La Chaux-deFonds, the Moonphase, Skeleton and Flying Tourbillon Pasha de Cartier watches feature three iconic movements. A delicate moon-phase movement in the shape of a circle surrounded by a midnight-blue planisphere strewn with stars, which contrasts with the bold design of the Pasha de Cartier watch. Equipped with the Manufacture 1904 LU MC movement, the watch is available in an all gold or steel version. Two versions of the same watch, with a blue marker on the dial framed in gold or steel to mark the time. 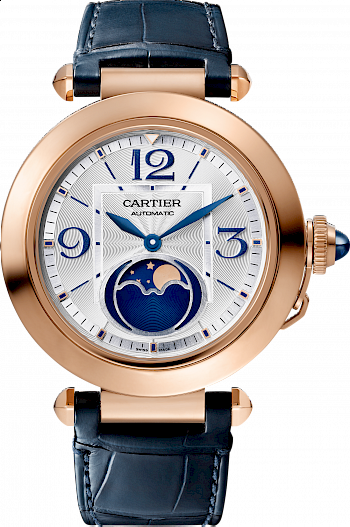 A signature skeleton movement, the Auto 9624MC calibre features the Arabic numerals of the Pasha de Cartier watch. It matches the unconventional diameter and design of the Pasha de Cartier watch and emphasises its strength, from the four oversized numbers to the square in the circle on the dial. A watch available in two versions: a limited-edition white gold jewellery version paved with baguette-cut diamonds and a steel version with black ADLC for the case and Super-LumiNova® for the bridges and hands. 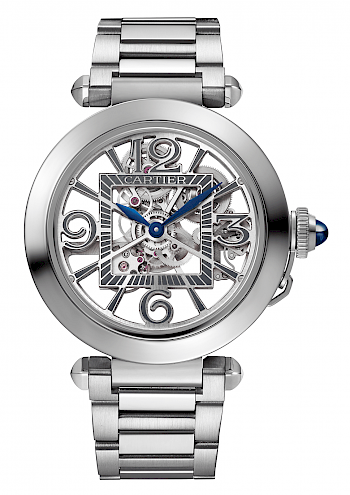 A signature complication of Cartier Fine Watchmaking, the Flying Tourbillon 9552 MC calibre, with hours and minutes: a signature complication of Cartier Fine Watchmaking , which fits perfectly into the overall aesthetic of the Pasha de Cartier watch. Made in rose gold with a 41 mm-diameter and leather strap, this Flying Tourbillon – made to equip the Pasha de Cartier – stands out thanks to its cage signed with a C. 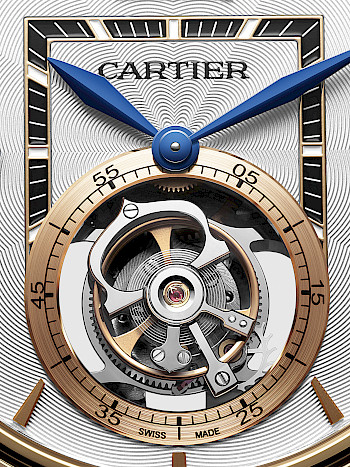 The Sense of Scent by Mathilde Laurent 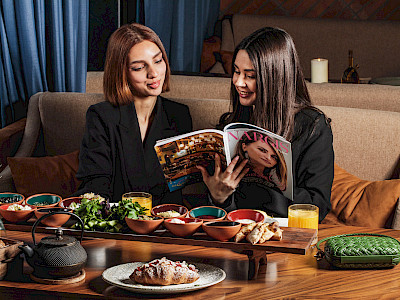 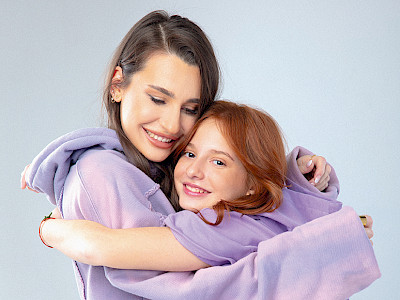 Ruby in the sky with diamonds